Pretty much everyone has vinegar in their homes. And they usually have multiple kinds. In addition to the standard white and/or distilled vinegar, there’s rice, red or white wine vinegar, Balsamic vinegar, apple cider vinegar, and the list goes on. Vinegar can be made from most any alcohol. It’s the liquid that has acetic acid in it after fermenting, and it is known for its strongly sour taste. You definitely don’t want to drink vinegar by itself, though it can be a tasty addition to many foods.

In addition to its role in recipes, vinegar, specifically, the white distilled kind, is famous for getting stains out of carpets and clothes. But so many vinegar uses outside of meal preparation are much greater than just a spot remover. Vinegar can be used in homemade versions of, or as a substitute for, all kinds of cleaning products. And it can not only remove those stains from your clothes, but wrinkles as well. You also don’t need to buy Drain-O if you have some vinegar around. It will get that clog right out. Not to mention it can eliminate bad smells, extended the life of your flowers, and keep your pets from scratching where you don’t want them too. And that isn’t even the full extent of what vinegar can do!

To see how to use vinegar in the above examples and more, be sure to check out the video below. In only three minutes you’ll have your mind blown about all those things you never thought vinegar could do!

Did you have any idea vinegar could be used for such varied things? You can save tons of money by replacing your expensive cleaning and unclogging supplies with some white vinegar. You don’t even need to spend on deodorizers because vinegar is to the rescue there too. That doesn’t make much sense, does it? Vinegar has an awful smell on its own. Why would it help get rid of odors instead of just make everything smell worse? The answer is in chemistry. Vinegar is an acid, and most of those nasty odors you want to get rid of are base. Acids and bases neutralize each other, so when they come in contact on the molecular level, they cancel each other out. Cool, huh?

Of course, whenever vinegar is referred to in the non-cooking sense, white distilled vinegar is meant. It is inexpensive, not often used in cooking, and doesn’t have any other additives, flavors, or colorings (natural or not). In fact, you can find 64 oz of white distilled vinegar for less than a few bucks. With that much vinegar, you’ll need more things to use it on. Don’t worry! There are plenty more ideas. 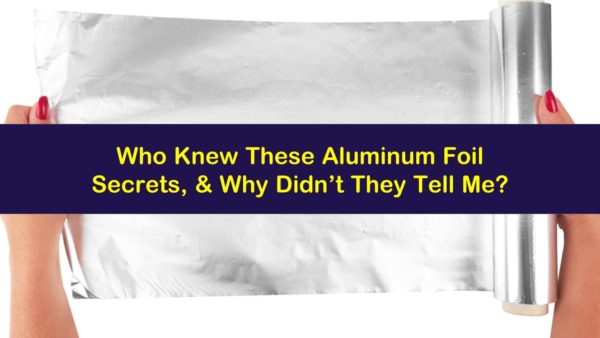 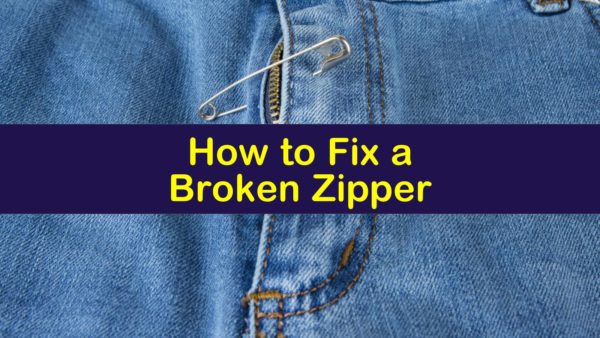 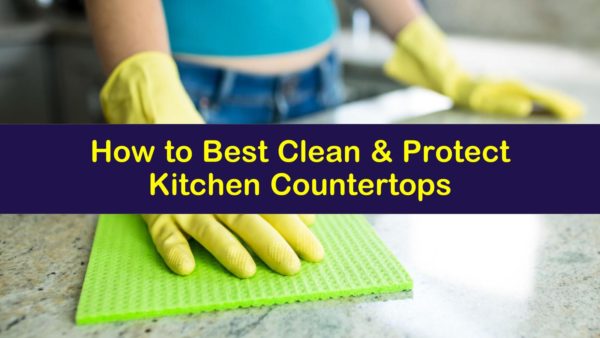